Why Amazon Invested More than $50 Million Along With Microsoft in a Military Project? 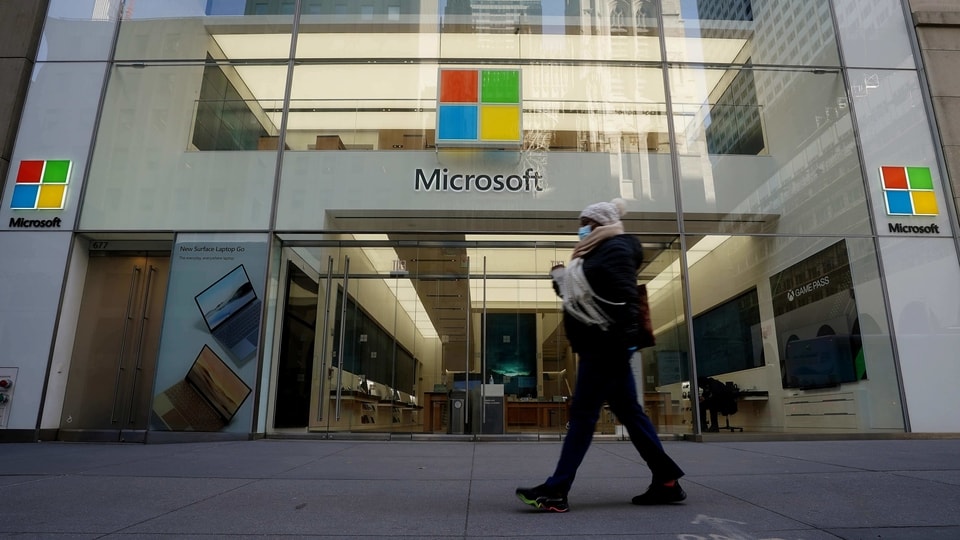 It is compulsory for a company to foresight the benefits and consequences that their technologies can cause. Undeniably, technology can do wonders and can make others’ lives comfortable. But if it gets into the wrong hands, this same peace-maker can be the greatest threat to the world; however, if it is a Government program, numerous responsibilities lie on their shoulders.

Project Maven is an AI-based project introduced by the Pentagon. The initial purpose to design this project is to help machine learning work faster and more efficiently. Its primary job is to look over the thousands of files, hard drives, paper works, images, and videos and arrange them appropriately.

In 2018, Google, who had collaborated with the Pentagon to develop this project, left it halfway.  After almost 3 years, one of the world’s great companies Microsoft and Amazon, has teased to take over the project. It is reported that Amazon has invested almost 20 million dollars while Microsoft is well ahead with 30 million dollars. It is also confirmed that Microsoft joined the project in late 2019, and Amazon bound to it just months after.

Amazon is a vast online marketplace that allows every person to sell and buy products for those who do not know. It also allows the sellers to list whatever products they want. But for sellers, it is like trading in heaven, as Amazon provides multiple Account Management Services to active retailers.

One of the tech researchers, Jack Paulson, stated that both companies were involved in signing three contracts with Pentagon and ECS federal, an information technology service provider. The Project Maven will assist the US military in recording and analyzing different objects by using drones or other flying cameras.

However, the contract does not mention that the most significant tech and e-commerce companies are working on Project Maven. But, the recent reports left some clues about that. Google was forced to take this crucial step. In 2018, Google’s employees started to protest against the company because it was using its technology and workers in Project Maven. It all started when the reports of Google and the Pentagon were leaked. It stated that Google is working under the US Government and providing complete support in the aerial operation.

These two online market mammoths provide the same services and techs as Google did but are a bit more advanced. These are the best options to compete with the technology of Google. The accounts had mentioned that the Pentagon requested Microsoft to provide them with technologies like Full Motion Video and some other analyzing software and algorithms. Full Motion Video is a title used by the Government or Military organizations to point at the data collected from the mid-air.

All these technologies will help the Government to take a closer look at unidentified objects in the sky. Therefore, Project Maven is designed to search all the recent data to match the entity to the closest resembling ones. The government documentation stated that all these technologies and algorithms would be used for wide-area surveillance from the skies.

On the other hand, Amazon insists on developing a program for detecting and classifying the model of the found objects. Moreover, IBM has also included its share of almost 2 million dollars in the subcontract. It will work along with Amazon to turn this project into reality.

But according to a recent statement from IBM, they have stopped supporting the project just months after joining it. So any claim of their intervention is pointless.

As the most used search engine, Google generates annual revenue of billions from which it invested just a small portion of 15 million dollars in the pentagon project. But still, it was not acceptable for the employees to serve any secret program. In 2018, almost 4000 Google workers passed a partition to put an end to the program.

Google Cloud’s CEO simply denied the involvement of Google in any kind of military projects. But later, she backs Google’s decision as the approach to help the defense system ensure the safety of its country’s people.

Both Microsoft and Amazon also faced some similar outcomes after working for the Government and Military Programs.

In 2018, the CEO of Amazon was pressured by the workers to stop granting the US Government access to their advanced facial recognition system for police and other departments.

A year later, in 2019, it was found that Microsoft was involved in supplying AR headsets to the US military. The Microsoft employees urged it to withdraw its five hundred million dollar contract with the Army. “We are a global coalition of Microsoft workers, and we refuse to create technology for warfare and oppression,” said a Microsoft worker on behalf of others.

So there is a high chance that if this report proved authentic, it might cause great trouble for both software giants. Moreover, every company should consult with their representative workers before signing any kind of secret project because it can damage the reputation and performance of the companies. Even an hour’s break can cause a loss of more than a million dollars for these companies.

By now, it is declared that the first contracts of Amazon and Microsoft with the Pentagon were supposed to end in October 2020. And after that, no one received any information about the renewal of the contract. So, the current situation is very blurry as we can not guess if they are still providing services in Project Maven.

When asked about this specific project, the department of defense refused to provide any internal details, backing it as a specific public program.

But one of the spokesmen explained the issue as “Project Maven is DoD’s artificial intelligence/machine (AI/ML) learning pathfinder. It enhances the performance of the human-machine team by fusing intelligence and operations through AI/ML and augmented reality technology. Project Maven seeks to reduce the time required for decision making to a fraction of the time needed without AI/ML.”

Moreover, it brings the internet giants closer to serve on some more significant projects. And by the involvement of the Military and Government, they can accomplish wonders. It could bring a technological revolution if any of these companies worked together.

Undoubtedly, Amazon as a leading marketplace has enabled sellers to have a successful online business. However, as a beginner, you need to focus on driving the maximized revenue. By hiring professional, Amazon PPC Services, you can boost your sales and increase the overall visibility on your brand. We have a dedicated team of experts who take care of your overall advertisement and invest in the best practices.
A right consulting agency can help sellers in building a high-volume revenue empire. In order to get the desired revenue and ROI on Amazon, managing and optimizing the business play a vital role. All you need to do is make sure you are having effective Amazon Account Management Services to make your online business profitable.